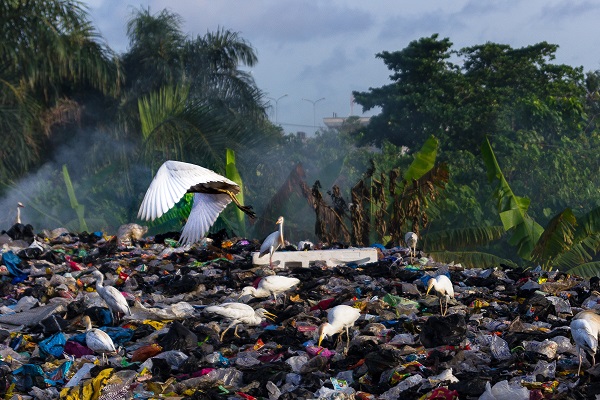 If you’re a recycling nay-sayer, stick around. I dare you. In this blog, I’m going to change your mind about recycling.

Around 14% of people are either ambivalent about or downright against recycling. Their reasons are many.

If you fall into one of these categories, that’s okay. I’m not judging. Really, I’m not. The fact that you’re here is a good thing. It means you want me to convince you that recycling is worthwhile. So here it is, the big three reasons you should start recycling.

You’re already paying for it

One word: taxes. That’s right, you fund recycling. Your city’s program is actually your program. When it performs, you benefit, your community benefits, and most importantly, the planet benefits. That’s a lot of benefits.

And the more you recycle, the less your community needs to landfill. That means landfills last longer. And when they last longer, you need less of them, which means you’re contributing to preserving space that can be used for more important things—like parks, for example.

Recycling programs that perform how they should can pay for themselves, but it requires full buy-in from every. single. stakeholder. Are you in?

It’s good for the economy

It also generates revenue. In California alone, a state with robust collection infrastructure, recycling and reuse facilities gross $14.2 billion in annual revenue. Thanks to recycling, there are also efficiency gains in manufacturing. Manufacturing with recycled aluminum cans, for example, takes 95% less energy than going straight to the source.

So, it’s good for the economy, too. Who’da thunk?

It’s good for the planet

Recycling saves energy and cuts back on the pollution we create. Most importantly, it conserves our natural resources. Today, we’re trying to reframe how we think about waste. Thanks to recycling, we can see waste as an opportunity. A resource, even. By doing so, we’re taking the first step toward a circular economy. We’re also putting the planet first and doing our part to preserve it for future generations.

Are you convinced yet? If you’re still feeling suspicious about recycling, download our app. We’ll make it so easy for you to recycle that you won’t even know you’re doing it (seriously).