3 Recycling Facts You Should Learn by Heart 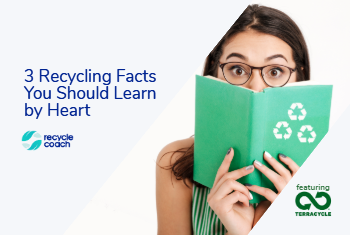 Heard any interesting recycling facts lately? We asked recycling innovator TerraCycle, to tell us the three most important facts about recycling they know. Chances are, you don’t know them yet. If you’ve never heard the amazing story of TerraCycle – where have you been? Founded by CEO and visionary Tom Szaky in 2001, this company is all about sustainability, innovation and making the world a better place. They’re the creators of the #RecycleEverything and #KeepOnRecycling movements.

Today the company embodies its slogan, ‘eliminating the idea of waste,’ and has developed programs that recycle the most difficult materials imaginable, from PPE to batteries. TerraCycle operates all over the world, making recycling accessible, useful and profitable.

So, they know a thing or two about recycling facts, stats and tips. This month, we’ve been investigating what residents think they know, but actually don’t know – about recycling. There’s a lot of misinformation, skepticism and ignorance out there! We turned to Sue Kauffman from TerraCycle for some answers. Here’s what we discovered.

3 Recycling Facts That No-one is Talking About

We were curious – what 3 facts about recycling do people know nothing about? 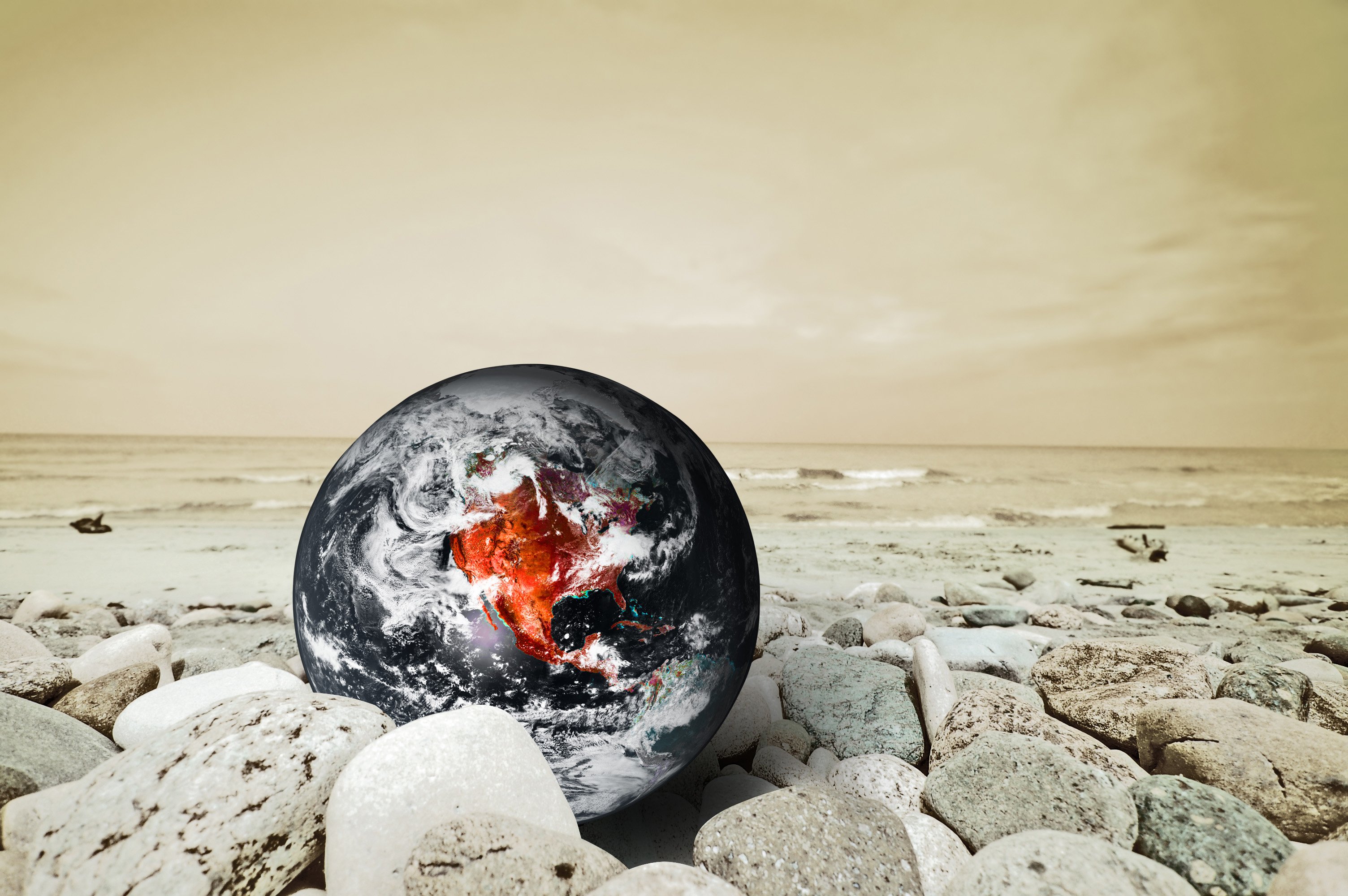 If anyone ever asks you why you recycle, now you can tell them that it combats climate change. Once we end wish-cycling and get the system in North America working correctly again, it will make a positive impact on the rate of global warming.

Fact #2: We Are Terrible at Recycling 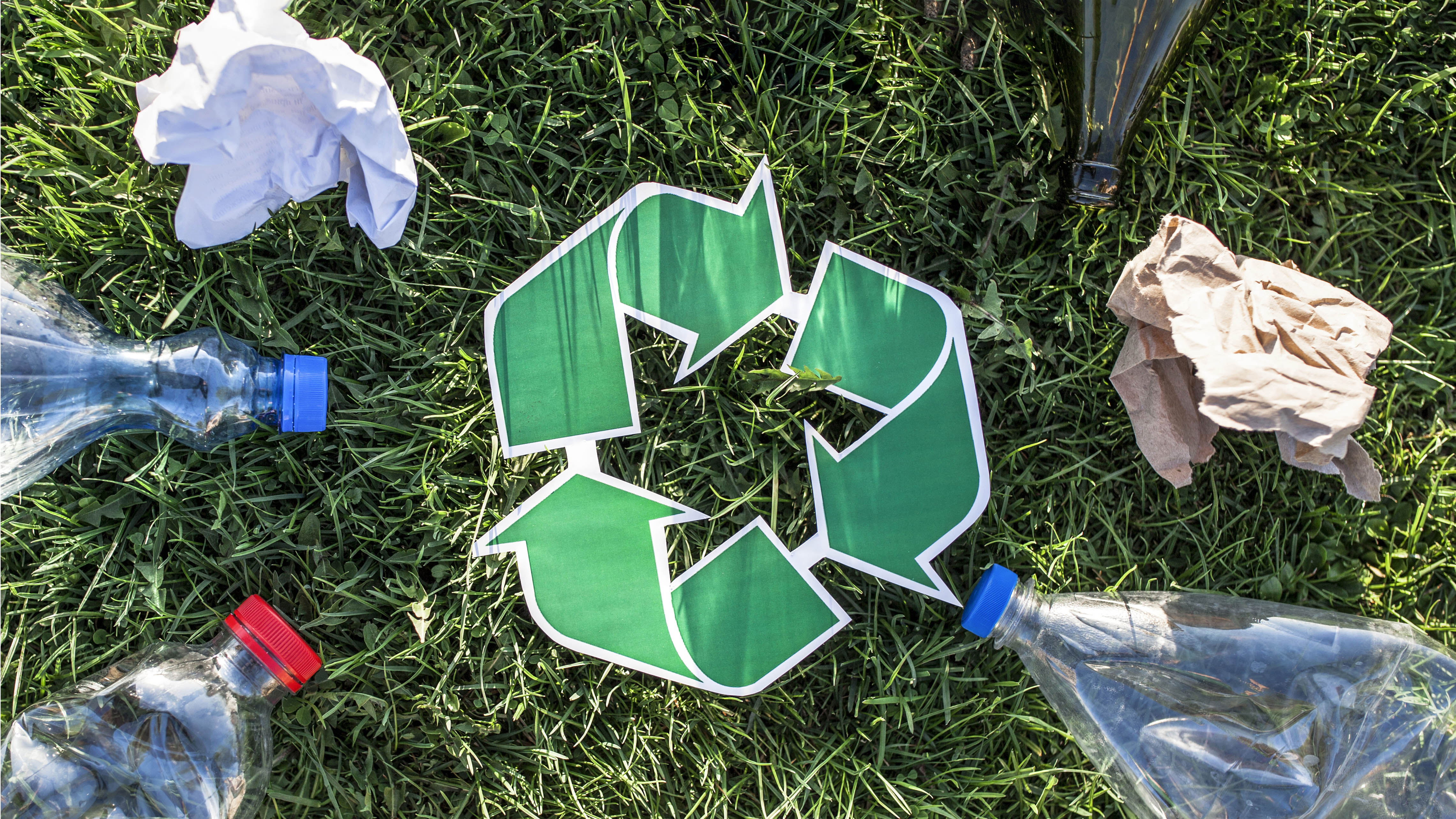 This is a recycling statistic that we’re quite familiar with here at Recycle Coach. Our municipalities need to advance business and residential recycling education to improve recycling contamination rates, and increase how much waste is recycled.

People think they’re doing the right thing, but the reality is that wish-cycling is rife and not enough people are invested in recycling. There is upwards of 50% room for improvement. 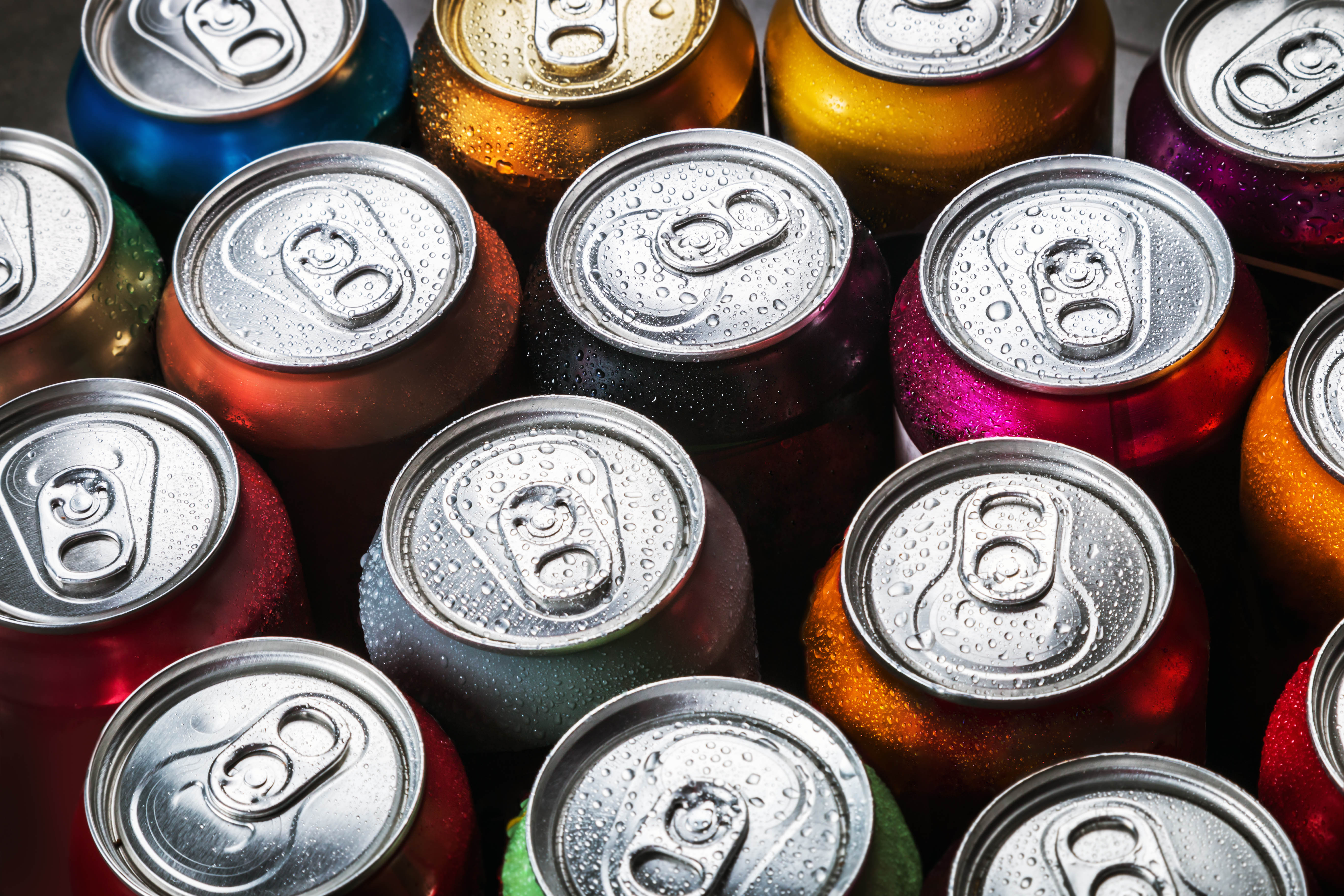 Now that’s a fast recycling process! When you recycle cans, you’re saving the environment and sustaining an industry. It’s one of those closed loops that TerraCycle loves to create.

Next, we asked TerraCycle why people tend to believe so many fake recycling facts and stats. Why do residents think they can’t get any better at recycling? Why don’t they realize the impact 1 can could make? Do they really believe that recycling doesn’t make any difference?

“Many Americans are aware to some extent that the United States is the world’s largest producer of waste. With only 4% of the world’s population, the U.S. still manages to produce 30% of the planet’s total waste.

Convenient “facts” that are either cherry-picked or outright false allow people to carry-on unsustainable habits and permit them to believe that they’re making less of an environmental impact than they actually are.

A good example of this are misleading recycling symbols that contribute to “wish-cycling”, a counter-productive habit where consumers toss anything with a recycling symbol in their blue bins without first confirming that the item is recyclable in the municipality.

Much of this material, especially plastics other than #1 and #2 which are the most commonly accepted, will not be recycled and risk contaminating otherwise recyclable material, clogging recycling machinery and leading to a loss of resources, time, and money.”

How Can We Teach Residents Accurate Recycling Facts?

Finally, we asked TerraCycle if there was anything we could do to rectify what people think they know about recycling today. How do we fix this huge knowledge gap? 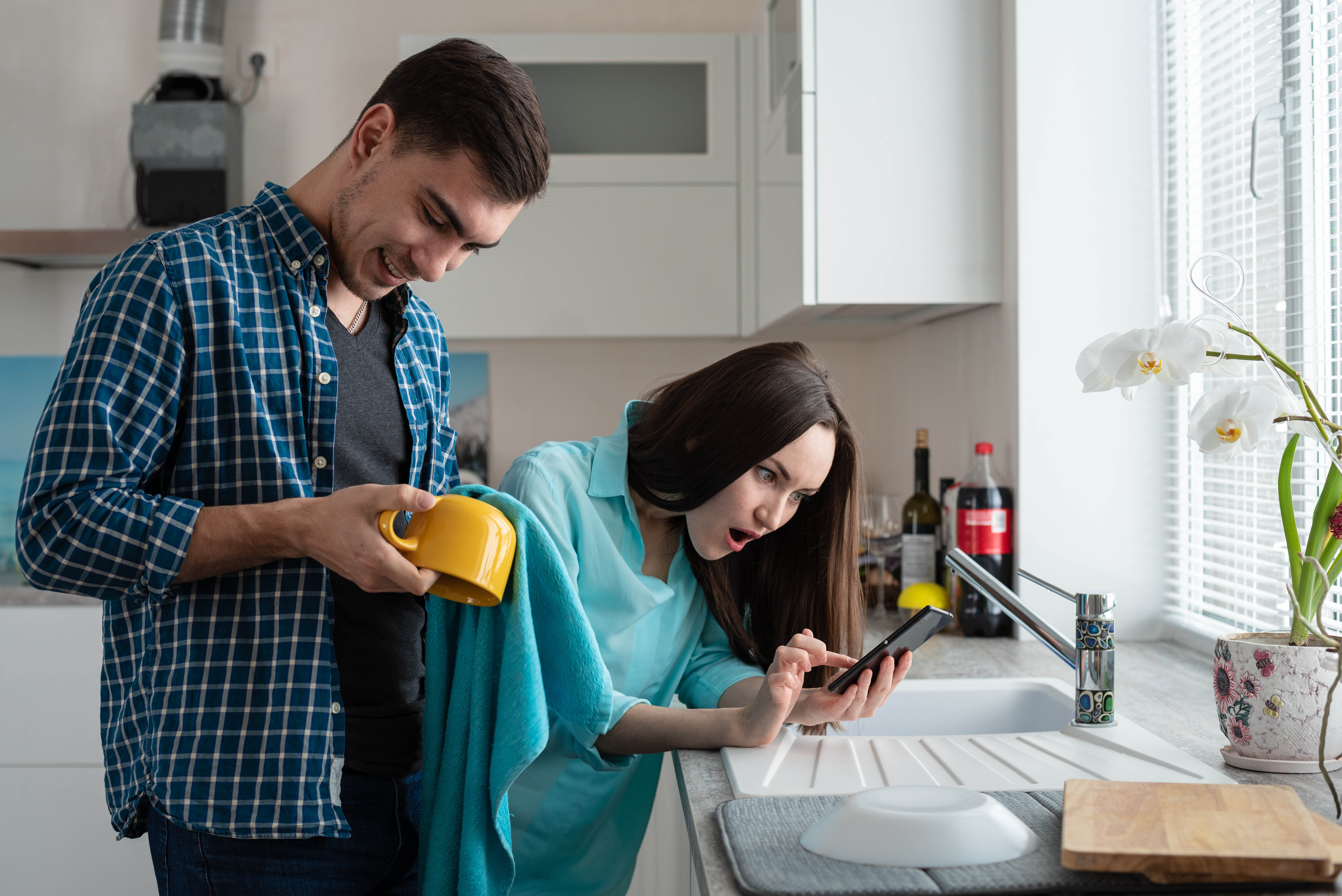 “Much of the responsibility to educate residents falls to their municipalities. Since China stopped accepting much of the world’s recyclables in 2018 due to contamination fears, these education efforts have ramped up in almost every state as local recyclers now contend with the same issues.

No matter the outlet of information, it is important to not overload residents with too much at once. Many towns have begun education campaigns that focus on small steps first, like how greasy pizza boxes or plastic shopping bags cannot be tossed in the blue bin. Building on these minor lifestyle changes, we can help to increase the rate of recycling and cut-down on wish-cycling.”

It seems that to reach residents with important recycling facts and statistics, a smart approach is needed. There, we’re 100% aligned! Our team creates custom campaigns that focus on a particular problem a municipality is dealing with directly, in order to resolve it piece-by-piece.

Using modern technology, we believe accurate recycling facts will find their way into cities, neighborhoods and families. Technology can be the bridge that closes this gap.

For now, remember the 3 most important facts of the day, according to recycling innovator, TerraCycle: Recycling combats climate change, we’re terrible at it, and a single person’s impact can save the world – even if it’s just a can-do attitude.

Municipalities: learn this by heart.