An intro to e-waste: Why it’s a problem | Recycle Coach
Back to Blog 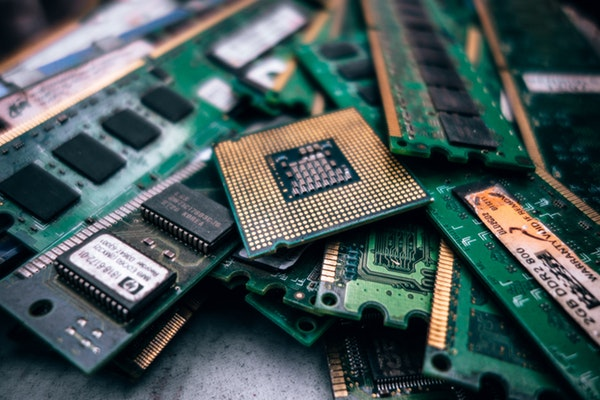 An intro to e-waste: Why it’s a problem

E-waste is one of the fastest-growing waste streams on the planet. Already, we produce something like 50 million tonnes of it each year. And that number’s only set to increase as electronics become more accessible worldwide.

So, what is e-waste?

E-waste, or electronic waste, encompasses electrical and electronic equipment that’s outdated, unwanted, or broken. That means everything from smartphones to end-of-life refrigerators. Basically, anything that runs on electricity that you’ve decided to get rid of. Globally, we only recycle 10% of our e-waste, a number that’s as shocking as it is depressing. As for the 90% we don’t recycle, it ends up getting landfilled, incinerated, or illegally traded.

What makes e-waste so bad?

E-waste contains a laundry list of chemicals that are harmful to people and the environment, like: mercury, lead, beryllium, brominated flame retardants, and cadmium, i.e. stuff that sounds as bad as it is. When electronics are mishandled during disposal, these chemicals end up in our soil, water, and air.

To make matters worse, electronic waste is sometimes illegally exported to countries that don’t have laws on handling and disposing of it. Once there, it’s dumped. Sometimes, valuable materials are recovered, but often in unsafe working conditions.

What can we do?

Thankfully, lots. By being more mindful about where your e-waste ends up, you can limit how much you produce and the impact it has on the environment.

Reduce: The easiest way to solve the e-waste crisis is to produce less e-waste. I know, easier said than done. Companies are constantly rolling out new products—like Apple, for instance, with its iPhone. Newer products look and function better than their predecessors, but novelty comes at a price. Instead of buying that flashy new gadget, stick to what you’ve got. Also, by taking care of your electronics you can ensure that they last longer. When you don’t have to replace them as often, you end up saving money.

Reuse: Instead of tossing out that old television set or gaming console, consider regifting, selling, or donating it. You could also hold on to it. Who knows, it might end up being worth something someday.  Look at the Original Apple 1. It’s sold at auction for upwards of $905,000.

Repair: People often throw out and replace broken electronics instead of getting them repaired. True, repairs can be expensive, but for those who aren’t afraid of a DIY project, it’s a cheap fix. Online resources like iFixit, a website that boasts free repair guides for everything, provide reliable information that’ll help you get your tech back in working order. Always remember to be safe, though.

Recycle: As a last resort, you can always recycle your e-waste—just make sure you’re doing it correctly! Many communities have e-waste recycling events and drop-off depots that handle these materials. If your city is currently a member of our network, download the Recycle Coach app to find out how. Organizations like TerraCycle accept e-waste in the U.S. and Canada. So do some manufactures and retailers, like Apple and Best Buy.

Have ideas you want to pitch or want to write for Recycle Coach? Email us at partnerships@recyclecoach.com.

2 Replies to “An intro to e-waste: Why it’s a problem” 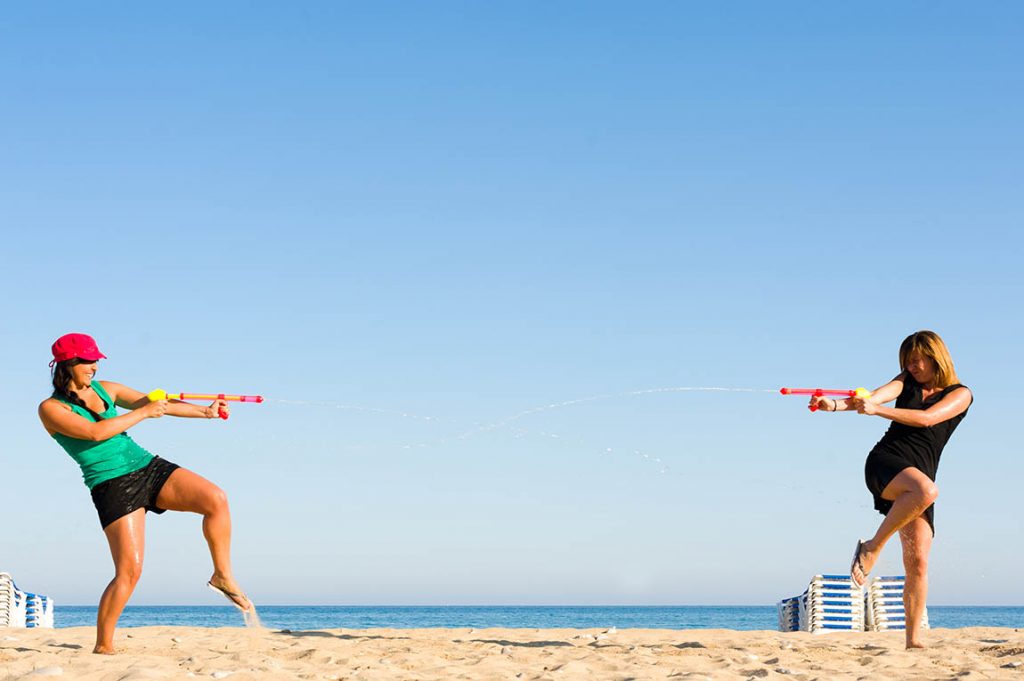 How to enjoy summer post-coronavirus quarantine responsibly, safely while being eco-friendly

With the novel coronavirus prompting quarantine and restrictions across the globe, it can feel like we skipped a whole season as we sheltered in place. Alas, (in the northern hemisphere anyway) summer is here! Arriving on the other side of… 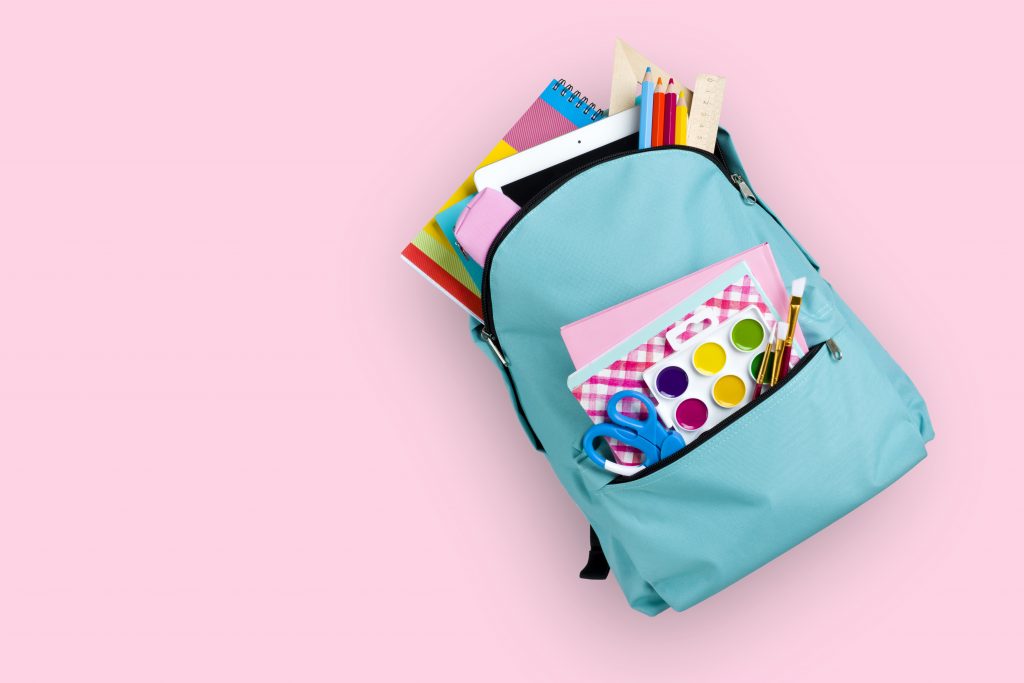 Back to School with Zero Waste: Simple Tips for an Eco-Friendly Year

From lunch boxes filled with wrappers to backpacks overflowing with paper, back to school isn’t just hard for our kids, it can also have a negative impact on our planet. Luckily, embracing zero waste can make this school year a…